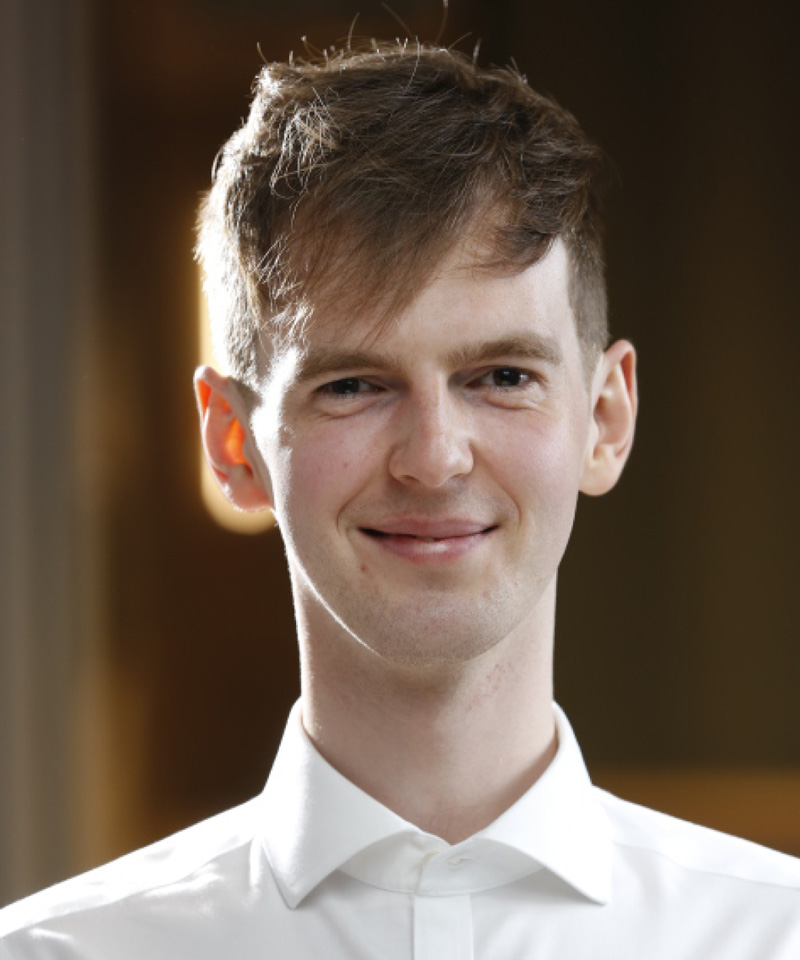 Before this, whilst at Prior Pursglove College in Guisborough, North Yorkshire, he achieved 3 A*s at A Level (in Maths, Further Maths and English Language), 5 As at AS Level (in Maths, Further Maths, English Language, Fine Art and Music), as well as an A* in an EPQ (Extended Project Qualification) in Maths (roughly equivalent to an AS Level) and Grade 1 in both STEP II and III.

As a tutor Jack has a breadth of experience working with students at GCSE level, A Level, all the way up to masters and postgraduate levels.

At undergraduate level he has, for example, tutored students reading subjects such as Biomedicine, Economics, Engineering, Mathematics and Statistics, at Imperial College London, the London School of Economics, King’s College London, Queen Mary University of London, Durham University, and the Universities of Birmingham, Cambridge, Chicago, Surrey and Oxford.

Jack also assists students in their preparations for STEP, with past students meeting their offers to go on to study at the University of Cambridge and Imperial College London among others.

If you would like to find out more about the services I offer please leave your email address and select the service you are interested in and I will get back to you as soon as possible.